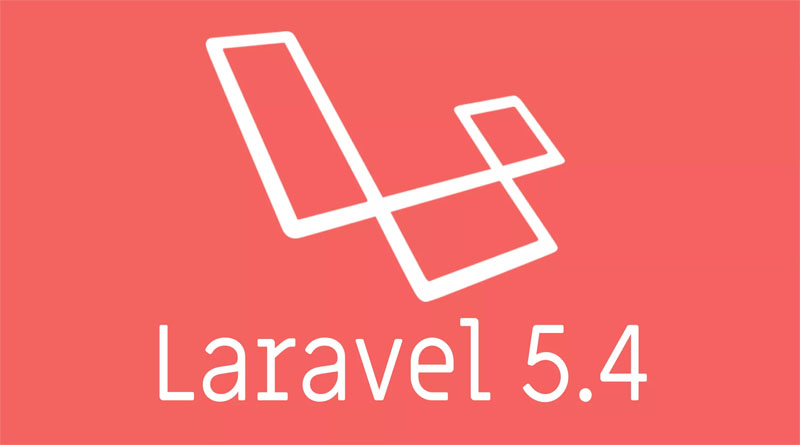 In this article, you will learn complete Laravel right from scratch. There are many PHP frameworks out there today. But the best one is Laravel. In today world technology is increasing rapidly. PHP is the most used and most famous programming language in today’s world. More than 70% websites are made in PHP. The back end of any dynamic website is made in PHP. As PHP is so important in programming world or in website development. Developers starting to create their frameworks in PHP for easy usage of PHP language. Which leads me to another important question.

Wanna learn PHP from a complete begin and become an expert. Click here

What is a Framework?

The framework is a library that makes the life of site developer easier by for example hiding some complexities of HTTP protocol or by adding some useful functions.

So basally frameworks have been made for the ease of developers. Almost all programming language there have been their framework developed as well. If we talk about PHP there are many PHP frameworks available for developers to use. Let’s see some of the most used frameworks are there for PHP.

Which is the best PHP Framework?

The answer is Laravel. Since the release of Laravel back in 2011 created by Taylor Otwell. It is gaining more and more popularity because of its easy code structure, Flexibility, and Reliability. According to Wikipedia “As of March 2015, Laravel is regarded as one of the most popular PHP frameworks, together with Symfony, Nette, CodeIgniter, Yii2 and other frameworks”. Laravel is an open source PHP framework licensed under MIT which means it’s always free to use and modified according to your needs.

Laravel is a framework following by MVC architecture. Which means it is using Model, View and Controller approach which is the best programming approach so far. The latest version of Laravel is 5.4 and this is what I am going to teach you in this article.

Let’s start learning about Laravel 5.4 instead of more delay. Lets rock and roll. 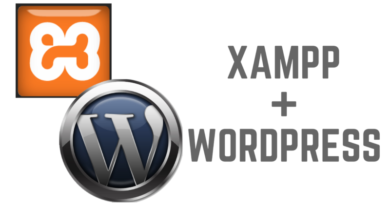 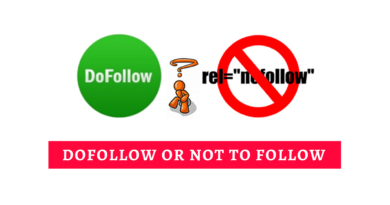 How To Check the Link Is Dofollow Or Nofollow? 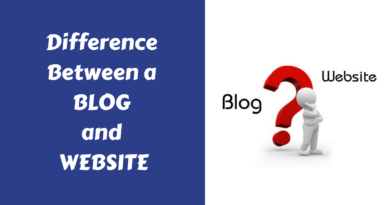 What is the difference between a blog and a website?