The ranking was published by an analysis of Global Finance Magazine shows.

The list was published in February 2017 and based on data from the International Monetary Fund.

Most of these small nations heavily dependent on immigrant workers who often do not reside in the country they are working in or are not granted resident status, and are therefore not counted in the GDP per capita calculations.

The GDP per capita listed represents the amount of wealth produced in 2016 and is expressed in international dollars.

World most riches countries are mostly from Continent Europe. Many Asian countries are also growing rapidly but in this list of top ten most of them are from Europe. Asian countries like the United Arab Emirates, Singapore, and Qatar are the highlight of Asia from the list. These countries are leaving their deep mark on the world economic state with the very high GDP of 2016.

Countries from Europe like the United States, Norway and Luxembourg are the main lead from Europe and having a big GDP for 2017. 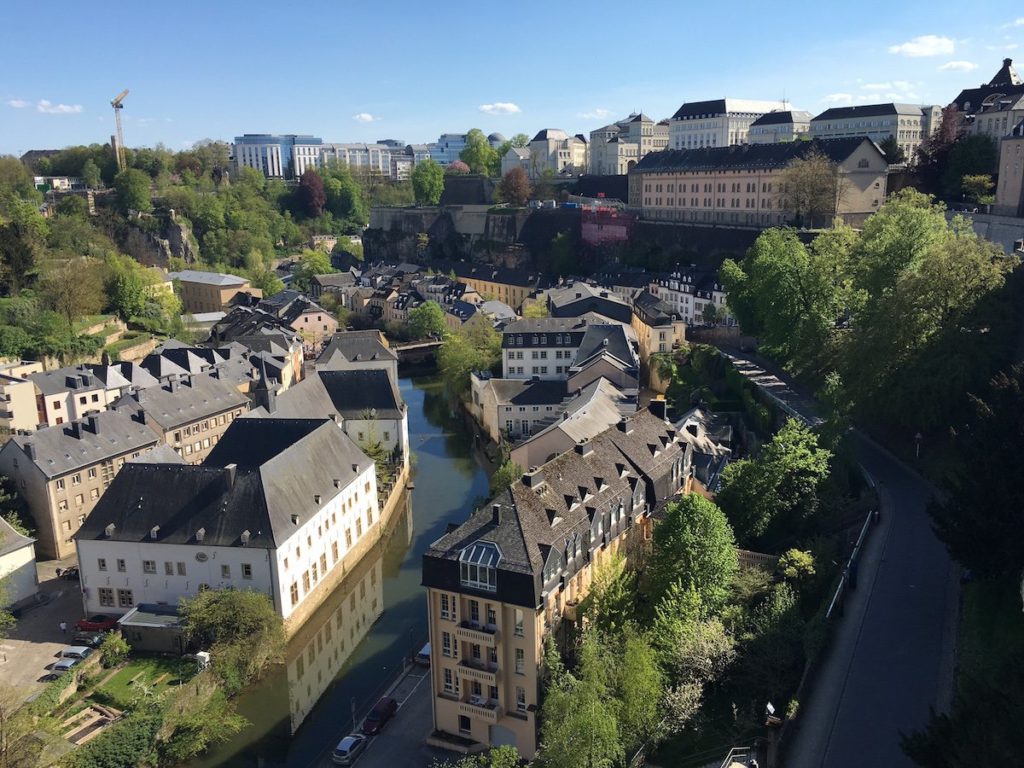 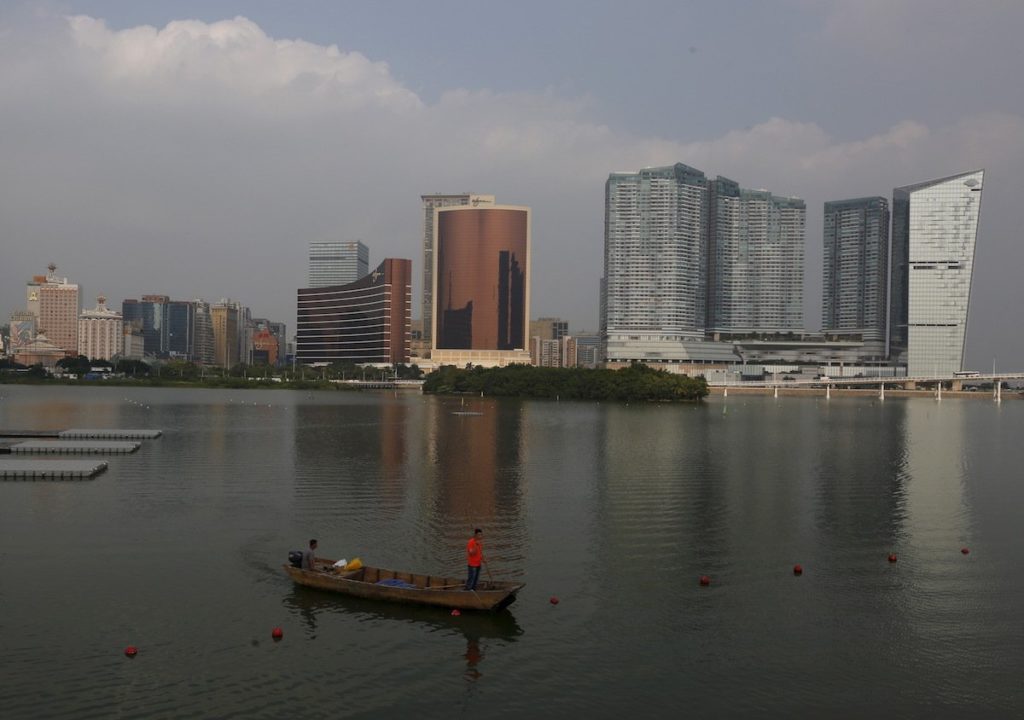 Singapore with the GDP of $87,082 making its fourth mark on the list. 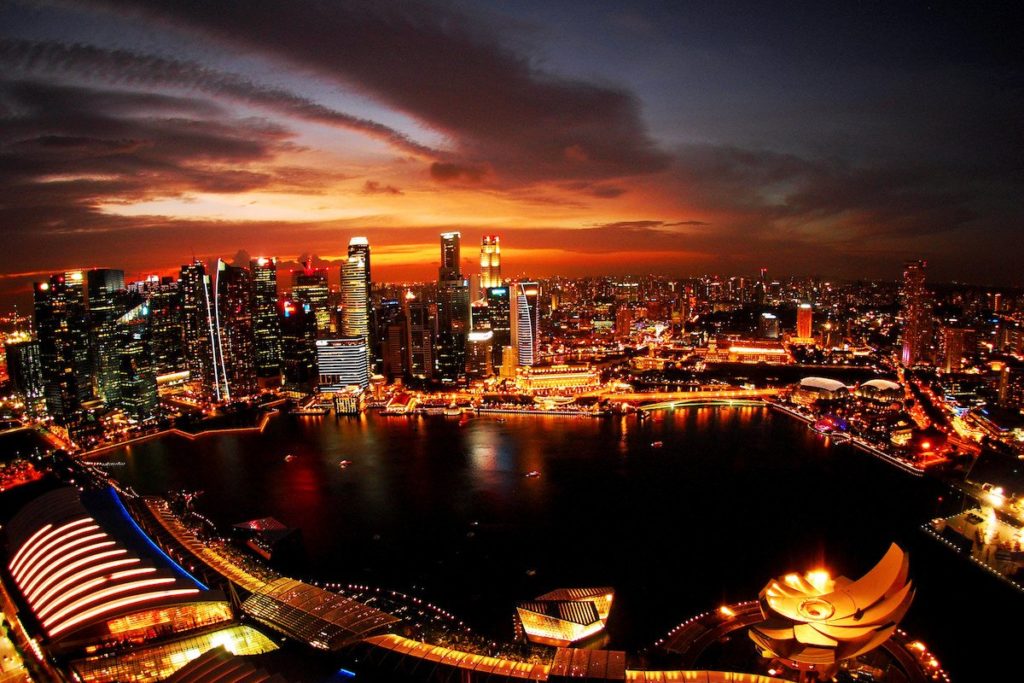 Brunei Darussalam with the GDP of $79,710 making its fifth mark on the list.

Ireland with the GDP of $69,374 making its seventh mark on the list. 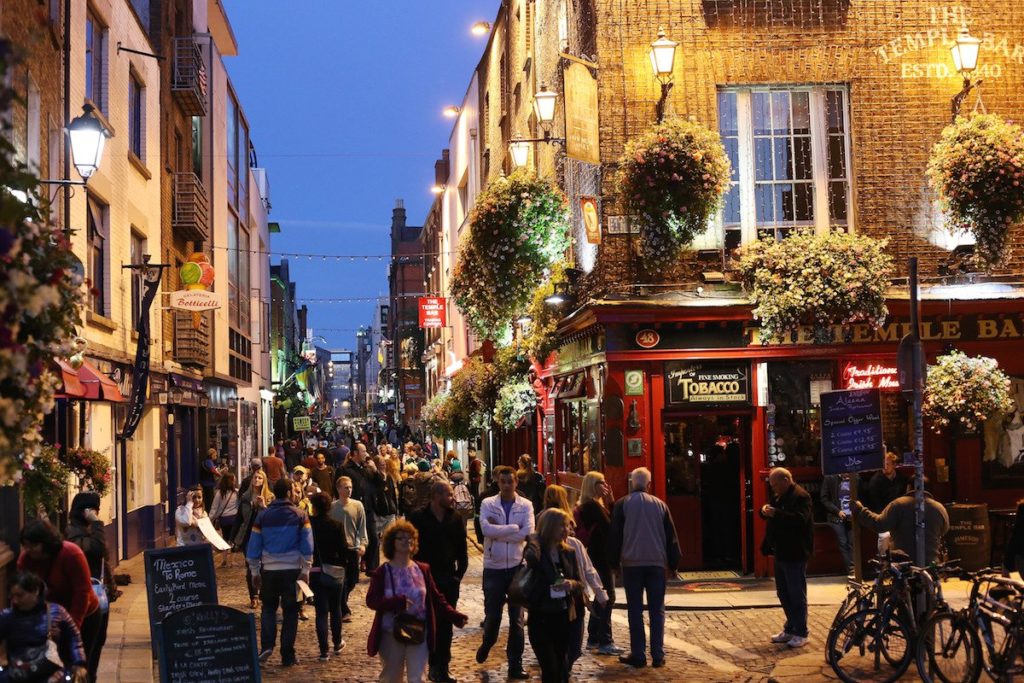 United Arab Emirates with the GDP of $67,696 making its ninth mark on the list. 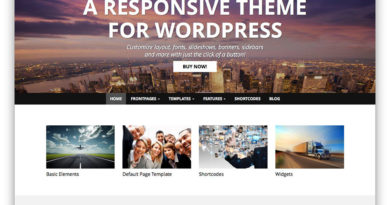 Best WordPress themes in the world for 2017 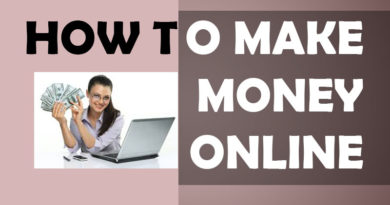 Learn how to get a job on Upwork quickly?