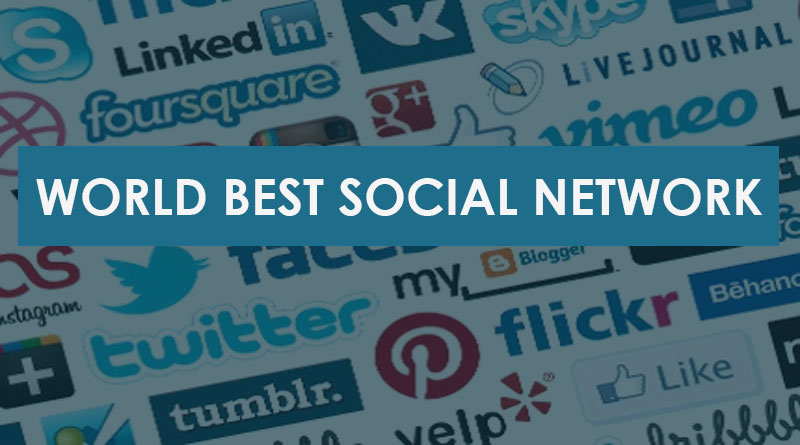 What is Social Network?

People get register in there and after login, they find people with the mutual interest and activities. Become a friend and get to know each other more. It’s more than a dating website where you can actually make your own social circle. People all around the world get to know you more and become your friend. You share stuff with them they like or comment on that, And share their thoughts with you. Basically become your friend through a website that is a social network. 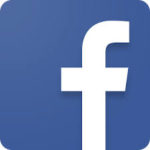 Now Facebook is the world most famous and the most used social network. Nobody is able to stand in front of Facebook from the last 10 years. Let’s check out some facts and statistics of facebook.com 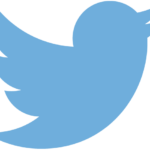 Twitter was made in Ruby on Rails (Programming Language). It is the most secure and fast website I have ever seen. And it is the world second most used the social network. It is mostly used by famous and big personalities to share their thoughts with people. 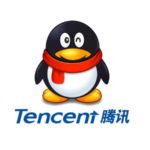 Look at some of the statistics about QQ. 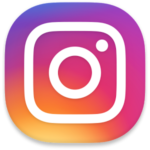 There you go. It was the list of top most used and most famous social networking websites in the world. According to research use of the social network is growing at the very high rate. The World is becoming more and more social. 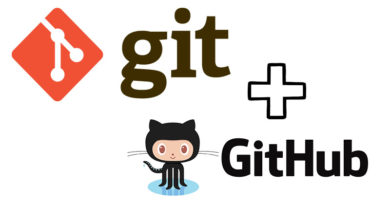 How to use git with Github repository 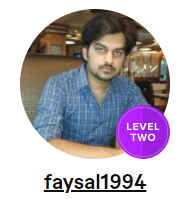 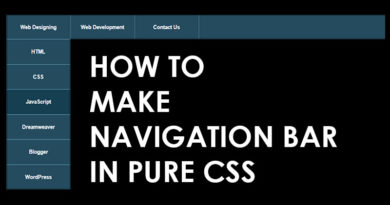 How to make navigation menu in pure CSS